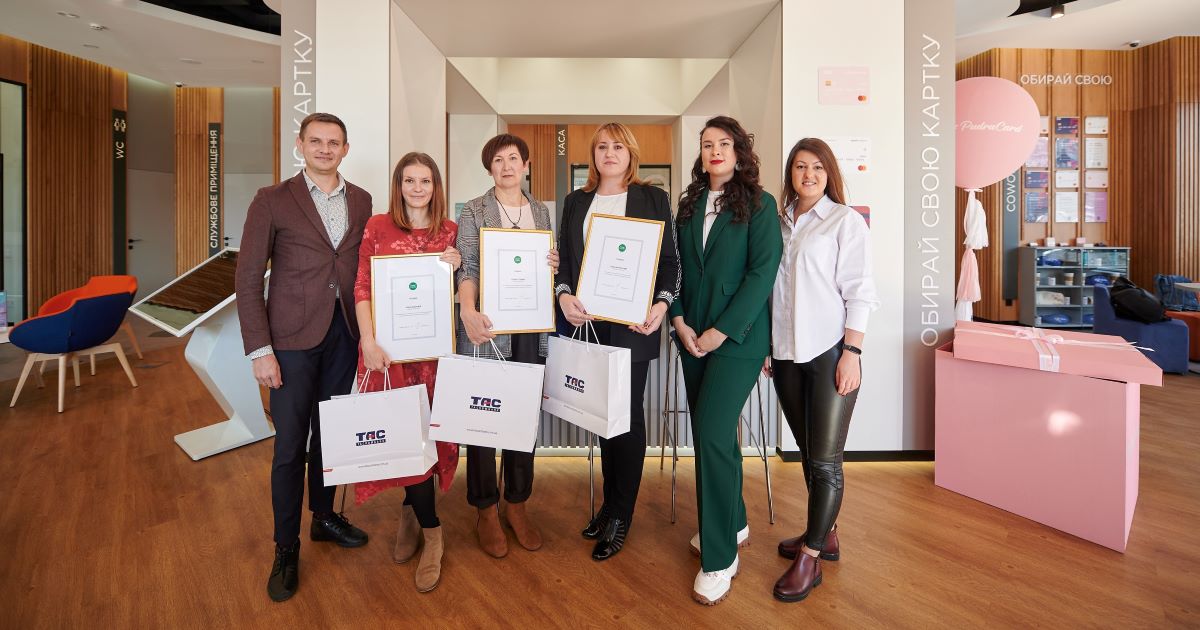 This school year was a record year for Code Club Ukraine in the number of groups launched: 1130 clubs in which children from all over the country study programming for free. Kropyvnytskyi, Lviv, Mariupol, Kryvyi Rih and Ivano-Frankivsk are in the top five in terms of indicators!

In October, Kyiv hosted a mentorship "Mentoring in your DNA" with the participation of curators and mentors from different regions of the country. Curators of the most active regions were awarded diplomas and gifts from the main partner of the initiative - TASKOMBANK - in the company's flagship branch:

The overall performance of the 15 regions of the initiative is also impressive:

- We are sincerely grateful to the curators of Code Club Ukraine for the great responsibility and the amount of work they have undertaken. These are the people who understand the importance of updating education in the country, access of children, regardless of place of residence and social status, to quality and relevant education. It is the curators who introduce future teachers to our curricula. Explain how to interact with modern children. They create the most comfortable teaching conditions for each mentor, accompany them throughout the semester.

These are people we just can't believe they only have two hands and 24 hours a day! Together with mentors, they fulfill an important social mission, take education to a new level and open wide opportunities for children in the world of modern professions, - said the head of Code Club Ukraine Alina Shcherbyna.