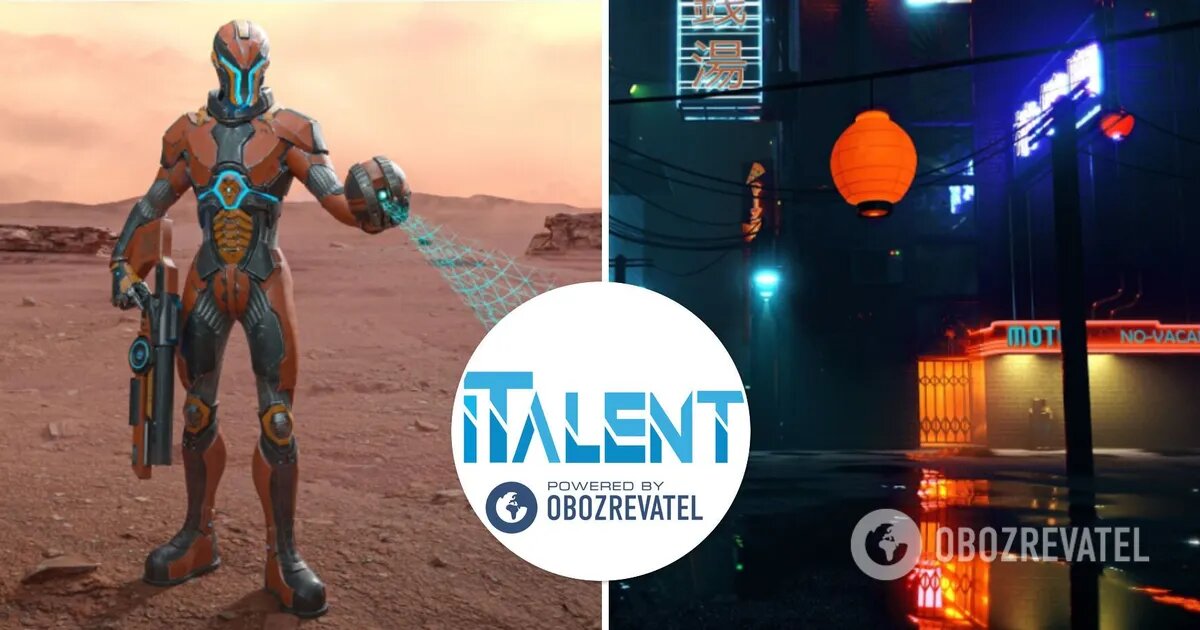 We have something to be proud of! The Code Club Ukraine "Cheerful Programmer" team, which included students from Kyiv, Odessa and Kharkiv, won bronze in the seventh season of the ITalent.

Note that iTalent is the first and largest competition in Ukraine for IT projects and e-sports among young people under 18 years of age. The judges are the best specialists of the country's leading IT companies, and more than 6,000 children have already taken part in the competition!

Among the best of the best, young coders from Code Club Ukraine lit their stars this year! The team members tried to implement the classic version of the Arkanoid bucket game on the Scratch platform and they succeeded. It is worth noting the skill of children in the presentation of their project.

The Code Club Ukraine team is proud of the achievements of our students and expresses its gratitude to the mentor who was able to interest the children in learning IT and participating in the competition! After all, this is many hours of work that requires knowledge, motivation and concentration.

Mykola Vasylkovsky is a professional programmer-developer. At the age of 70, he continues to do his favorite thing, but already teaching children. For the third year Mykola Pavlovych has been a mentor of Code Club Ukraine.

- In 2018, I completed the professional activity of a programmer-developer, which lasted 45 years. The idea came to try yourself as a mentor for children in the world of programming. It turned out that a group of scientists at MIT came up with a tool called Scratch especially for children. Its task is to teach a child algorithmic thinking in a playful way. Indeed, Scratch includes a full set of commands, mastering which allows children to master the basics of algorithmization and programming at a level from which it is easy to move on to learning another programming language. You can also create various projects there: cartoons, digital stories, games, educational resources (training manuals), tests, simulators, interactive video games, - says the mentor.

- I advise my fellow volunteers to actively participate in various competitions, - says Mykola Vasylkovsky. - It helps children to discover abilities and talents; teaches to work, set goals and achieve them; promotes the development of both leadership qualities and the desire for self-development; promotes family cohesion. Parents always help the student as much as possible, the whole family cares for him, joins in joint activities!